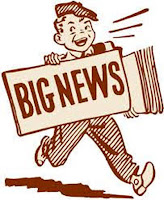 Members of the Cape Town Amateur Radio Centre are reminded of our forthcoming End-of-Year function, to be held at the clubhouse at 13h00 on Saturday 25 November 2017. This will be our final monthly meeting for the year of 2017. It will, as always, be a social occasion in the form of a braai, with no formal lecture. It is a great opportunity to catch up and chew the fat with old friends. We will also hold the monthly swop-meet for hams to trade their surplus radio gear and widgets.

The club will sponsor beef hamburgers to members, and ice cold refreshments will be on sale, too. For those who would like to provide their own meat, braai fires will be available and will be lit at around 12h30.

At this November meeting, as per tradition, the Len Wells Ham Spirit Trophy is awarded to a worthy recipient by Dennis / ZS1AU. This year is a particularly significant one because it is the 50th anniversary of the award. So, all previous recipients of the award, be they members of the CTARC or not, are also invited to attend. We would like to be able to take a group photo of LWHST recipients at the occasion. Please RSVP to our club secretary, Anne, so that she can know the numbers for catering.

Dennis reminds us all that the deadline for nominations for this trophy is the end of October 2017. Prospective recipients (who need not be a member of the CTARC) should have shown some manifestation of True Ham Spirit during the year. A short motivation should accompany your nomination.

We look forward to seeing you all there! 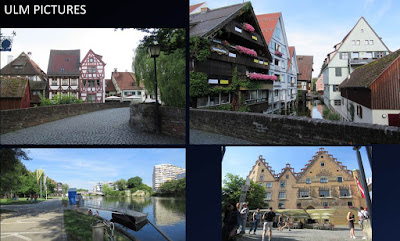 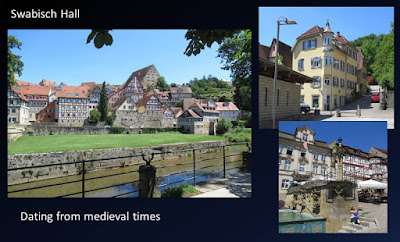 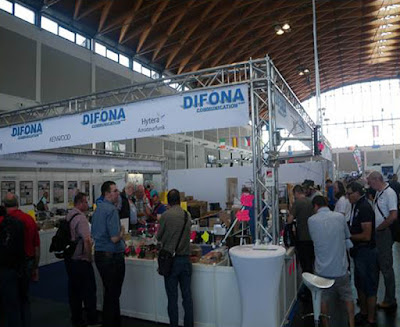 On Saturday, 28 October 2017 saw the CTARC holding its monthly meeting, which was well attended, at the Rondebosch clubhouse

Those who arrived early, for the 13h30 new .hams session attended an interesting talk / discussion held by Noel / ZS1FW on the topic of Ham jargon, which was most interesting.
Then, with the main event at 14h00, we were treated to a surprise double bill.

Rob called the meeting to order, and we first held a moment of silence to remember Hugo / ZS1HSF, who passed away in mid-September. We had heard of his passing at the September meeting, but hadn’t had time to formally acknowledge him, other than on air,  until our October meeting.

Then Rob have a report back on the recent committee meeting and various projects which are in progress. The antenna mast repairs are ongoing.

Rob then welcomed Gerald / ZS1GRM (a long-standing member of CTARC) to deliver a brief talk about a fine 2m antenna he has constructed. (For those who don’t know it, Gerald isn’t shy about the scale of projects he takes on. He built a gyrocopter in his garage. Not a model, but a real, full-sized working one, beautifully made. So we all pay attention when Gerald describes the construction of his projects.) His antenna, Called the “besemstock special”, uses a broomstick as the boom. Gerald built this compact 5-element  yagi with two cross-phase driven folded dipole elements, on a design first published  by Frank Judd of the UK. It has a gain of 10 dBd, and it has accompanied Gerald on several DX-peditions, where it has performed very well.

Gerald also showed us his “bazooka balun”, consisting of a quarter-wave stub of copper sleeving around a coaxial feedline.  It is a concept so simple to construct  that Gerald wonders why it is not in more common usage these days.

We then went on to the main topic of the meeting, which was a talk and PowerPoint presentation by Paul / ZS1S, on his recent trip to Friedrichshafen hamfest, near Stuttgart in Germany. This annual gathering of hams is certainly the largest in Germany, probably the largest in Europe, and on a par with other international ham gatherings such as the Daytona Hamfest in the USA.

As a guest of fellow club member Fred / ZS1FZ, Paul was able to visit this amazing event. The sheer scale of the Friedrichshafen event was conveyed to us by Paul's many interesting photos. Hall upon hall of radio ham gear and exhibitions were there for the browsing, including stalls with the latest rigs from the big manufacturers. Many of the big names in the ham equipment and DX scene were present. There were even link ups with a (small, but significant) number of ZS hams there too! A wide variety of ham radio organisations were also represented. You could even buy raffle tickets where you could win a high-end Elecraft rig or linear amplifier!

After the hamfest, Paul was (by kind courtesy of ZS1FZ) able to do a bit of sight-seeing in central Europe (Including a round trip through Germany, Switzerland, Lichtenstein and Austria - all in one afternoon!). His photos illustrated to us the thoroughly integrated and highly functional aspect of central Europe, particularly Germany. It was a once-in-a-lifetime trip and Paul received a well-deserved round of applause at the conclusion of his talk.

Finally it was Rob’s pleasant task to hand over the Buck Taylor trophy, our club’s highest award, to Fred / ZS1FZ, who was there in person to receive it for the first time since it had been awarded to him at our AGM in July, while he was overseas. We’re very glad to welcome Fred back to our midst. It was also good to see Dennis / ZS1AU and Richard / ZS1RIC, both of whom have suffered very sad losses of late, at the meeting.

Afterwards we had the usual chewing of the rag, skinner, eyeball QSO's, discussions and riffling through the numerous and varied items brought to the the swop shop. So, a thoroughly good meeting, once again. Thanks to Rob, Gerald, Paul and all who attended.

Our next main members' meeting at the clubhouse (and the final CTARC monthly meeting of the year) will be the End-of-Year braai on Saturday 25 November. More details to be announced on the bulletins, in Ragchew and here on this blogspot.

The Cape Town Amateur Radio Centre will hold its October 2017 meeting on Saturday, 28 October 2017 at the clubhouse. in Rondebosch.

At 13h30, (please note the revised time of start of meeting) Noel / ZS1FW will present a New Hams orientation lecture on "Hamspeak", or Amateur Radio Terminology. Come and learn all about these colloquial 'shortcuts' in our hobby.

This has proven to be a very well attended event before the monthly meeting, and both old and new hams are encouraged to attend.

For the main part of the meeting, starting at 14h00,  Paul / ZS1S will give a presentation on his recent visit with Fred / ZS1FZ, to the Hamfest at the port of Friedrichshafen in Stuttgart, Germany. This is Europe's (and certainly Germany's) largest gathering of radio amateurs of the year and is a major event on the international radio amateur calendar.

At Friedrichshafen, all the major Ham Radio suppliers (and many smaller entrepreneurs too) are represented, and make use of the opportunity to showcase exciting and innovative new radio products and services. Many radio clubs, both local and international, are present too. In addition, an enormous swop-meet takes place where everything and anything ham-related is usually on sale.

It promises to be a very interesting talk indeed. 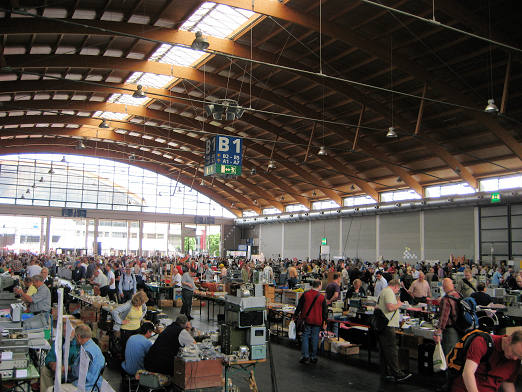 This event has now taken place. The report-back on the meeting is [here].
Posted by Cape Town Amateur Radio Centre at 12:00

The October 2017 edition of the Cape Town Amateur Radio Centre's bi-monthly newsletter "Ragchew" is now published. Grateful thanks once again to our editor, Anne, for all her sterling work!

This month we have two editions of Ragchew:
Ragchew is also on our Newsletters Page 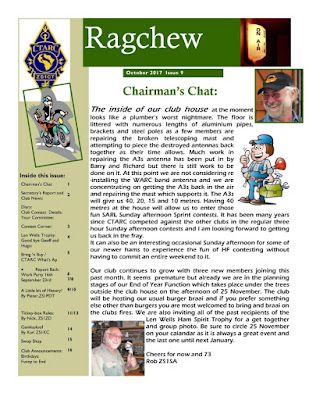