On Saturday 28 March, the Cape Town Amateur Radio Centre held it's monthly members' meeting at the CTARC clubhouse in Rondebosch.

Our chairman, Rob / ZS1SA started off by welcoming us all, and announced some administrative notices and decisions made at the Committee Meeting held on the previous Monday. Then he introduced us to OM Colin / ZS1RS, who was there to give us a talk and demonstration on Fox-Hunting.

Colin has had extensive experience in this particular aspect of our hobby. Locating radio transmitters by way of direction-finding techniques, using directional antennas to locate the source, has many practical applications in addition to the sport aspect. For example, a burglar alarm company in Gauteng enlisted the radio hams to succesfully locate an alarm transmitter that had gone off-frequency. And, of course, the location of illegal transmitters that cause interference on amateur radio frequencies is required from time to time.

One message Colin gave us is "Learn to trust your equipment". By this he meant, once you have tested your DF antenna and are familiar with its quirks, it usually gives consistent readings. He showed us some relatively simple equipment anyone can build to use effectively in DF hunts. The sky is the limit, though, in terms of complexity and cost for those who really get involved in depth.

Simple techniques were shown, such as using your body as a shield (and therefore a direction indicator), and using a cardboard cylinder wrapped in tinfoil to "hide" the receiver in to attenuate the signal appropriately.

The aspect of Attenuation was also discussed. The important thing here is that, at the appropriate level, the directionality of a signal can be clearly indicated: Too high a signal level and the antenna shows no directionality. Too low a signal and the squelch doesn't break open. At just the right level of attenuation, the direction of the transmitter is relatively apparent as the signal breaks through the squelch when the antenna is pointed in the right direction. When closing in on the "fox", attenuation becomes critical.

The sport aspect of fox-hunting is mostly carried out on the two-metre band frequencies. RF signals are sufficiently directional at this wavelength, the antennas are manageable at this size and most hams have 2m rigs. Colin showed us a variety of antennas and other equipment used to locate the direction of  transmitters.

After demonstrating these items in the clubhouse, Colin went outside to hide the "fox", and some of us went out to try and locate it. Things were made easy for the "hunters" - the transmitter was located in a relatively open area and so not difficult to find.

Placing the "fox" next to a long fence, which becomes part of the radiating setup...
Placing vertical dipole antennas of resonant length in trees to mis-direct the hunters...
Operating the "fox" via your vehicle's own antenna, in a car park full of other vehicle antennae...
Moving the location of the fox (though this is considered to be unsporting)..
A variety of disguises (limited only by the imagination) for the fox and its operator!

This was a particularly interesting club meeting, and we hope to hold a proper fox hunt event soon. Thanks to Colin for stimulating all of our interest!

The Cape Town Amateur Radio Centre will hold it's regular members' meeting (in addition to the Ham Fleamarket on 7 March) on the usual fourth Saturday of the month, which in March will be Saturday 28 March 2015, at 14h00.

The guest speaker will be OM Colin, ZS1RS, who will give us a very interesting talk and demonstration on the topic of Fox Hunting and Direction Finding.

As part of the event a fox will be hidden nearby the club house and members who bring their 2 metre hand-helds will be instructed on how to locate the fox. No special antennas or other equipment will be required for this exercise.

We look forward to seeing you there. This sounds like it will be a fun club event ! 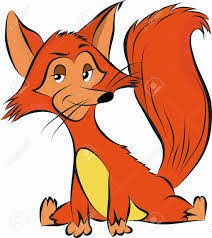 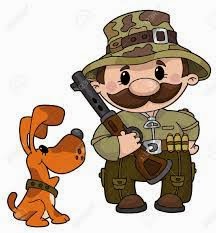 ZS1AX / Ettienne Vosloo has just sent in his membership application and proof of payment to join the club.

ZS1AG / Alex Bauer, and his good lady, Natalia Bauer. They currently live in Austria but will be moving to South Africa at the end of April.

We heartily welcome all these new members and trust their membership of our club will be a long and happy one!

Committee members of the Cape Town Amateur Radio Centre are reminded that there will be a committee meeting at the clubhouse on Monday 23 March 2015 at 19h00.

Here are some photos of Nigel / G3TXF, who accompanied Paul / ZS1S on his recent DX-Pedition to Tristan da Cunha. As those who will have worked him will testify. Nigel is a highly accomplished CW operator! 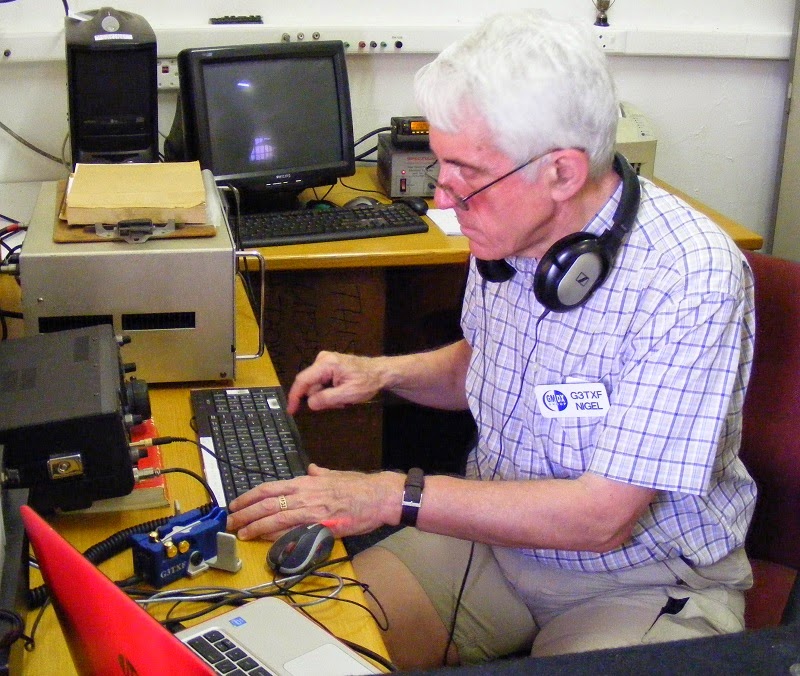 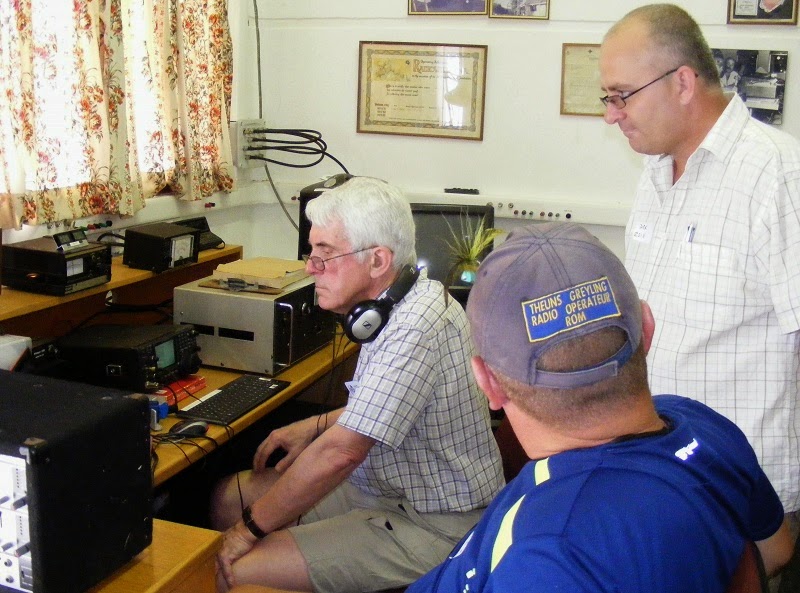 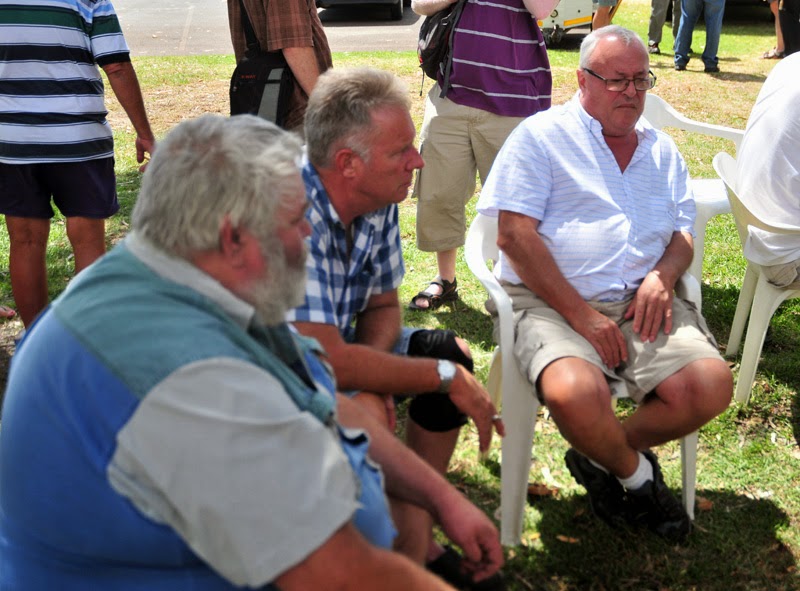 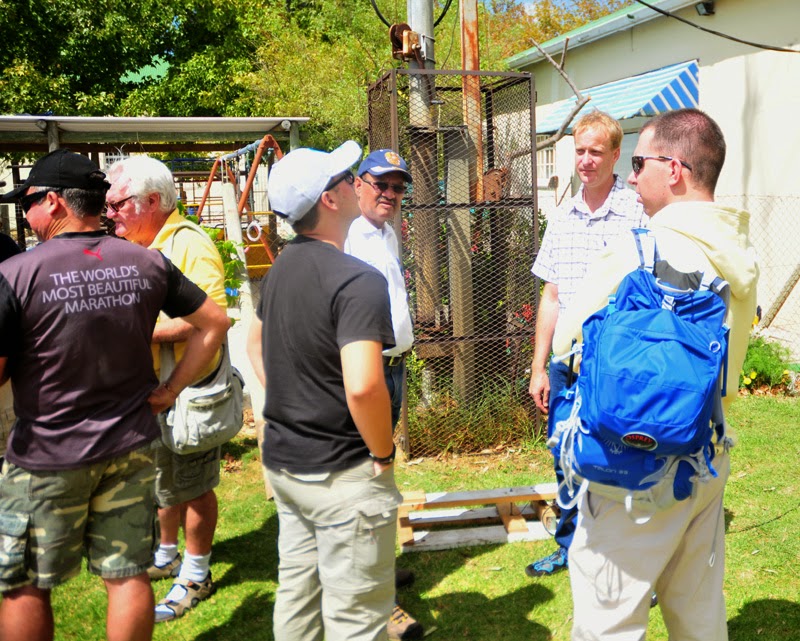 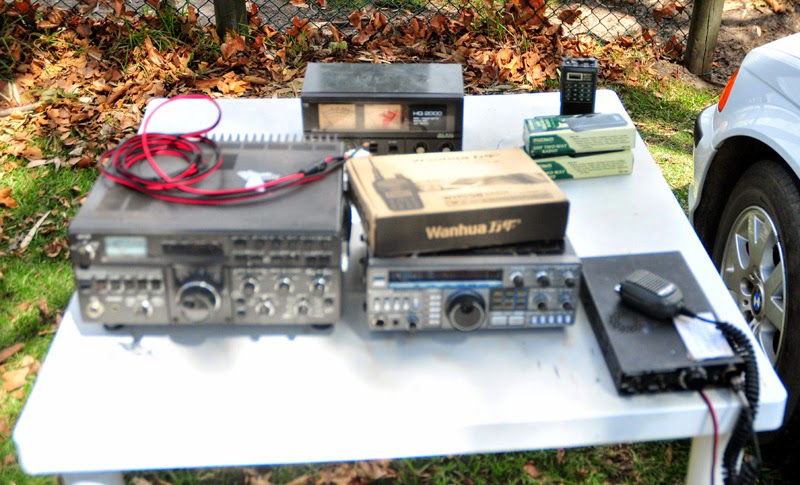 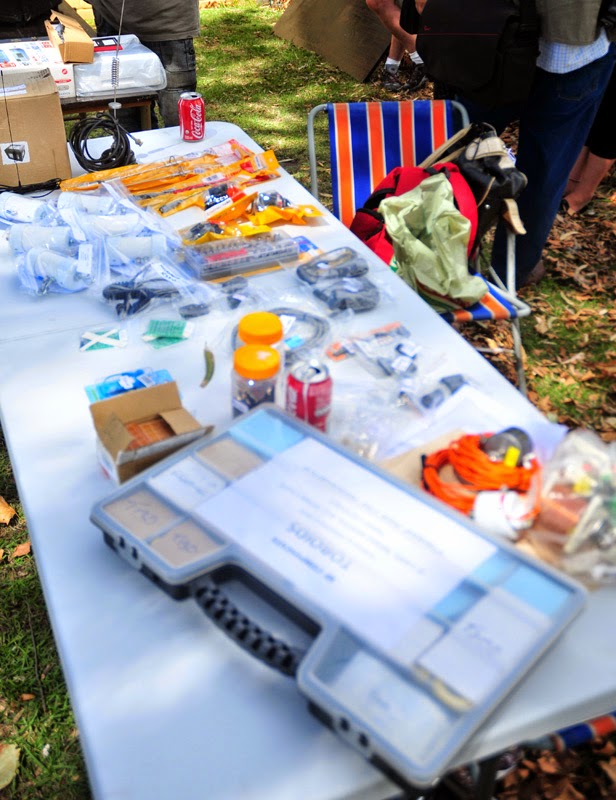 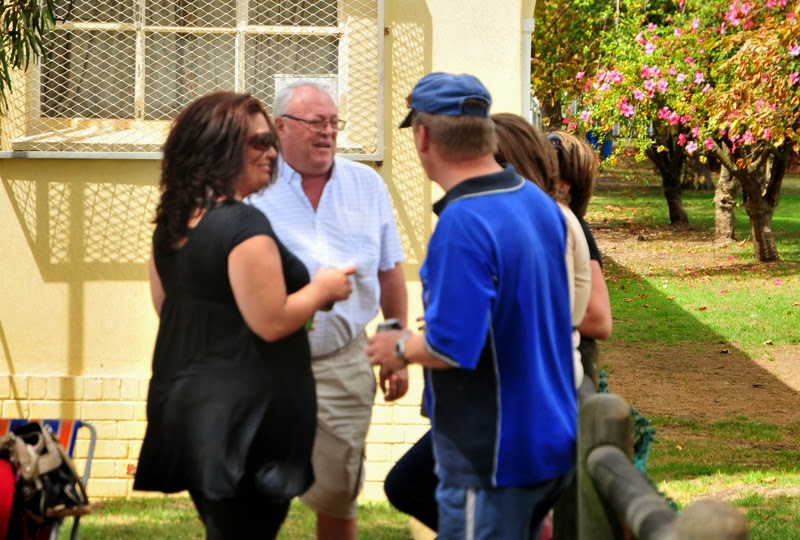 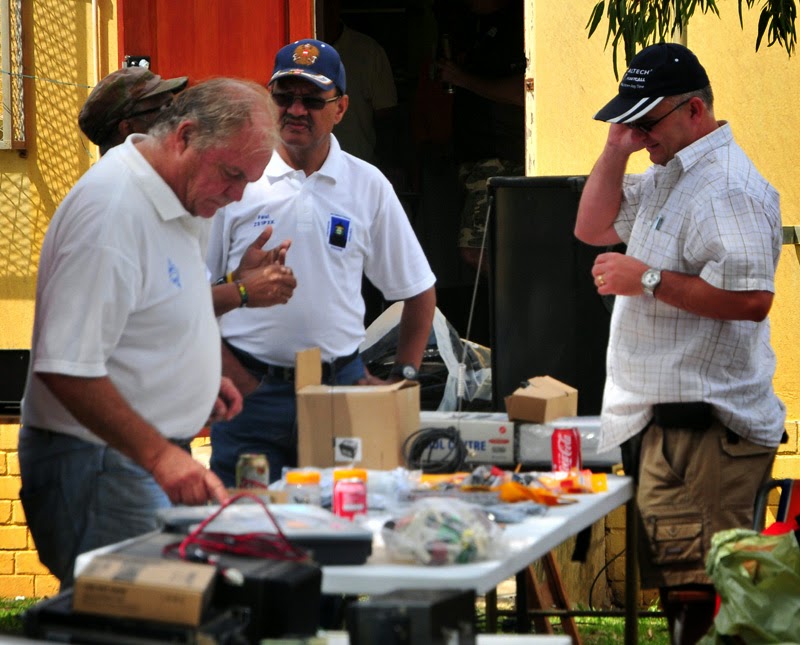 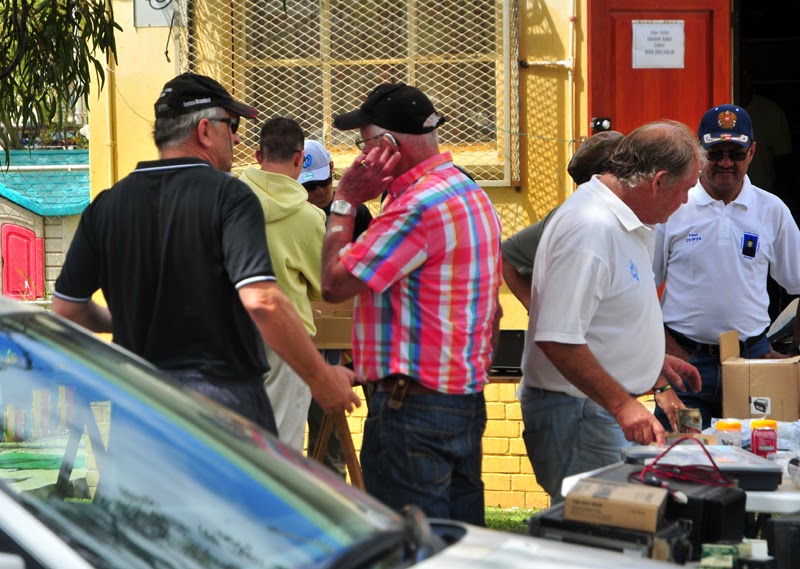 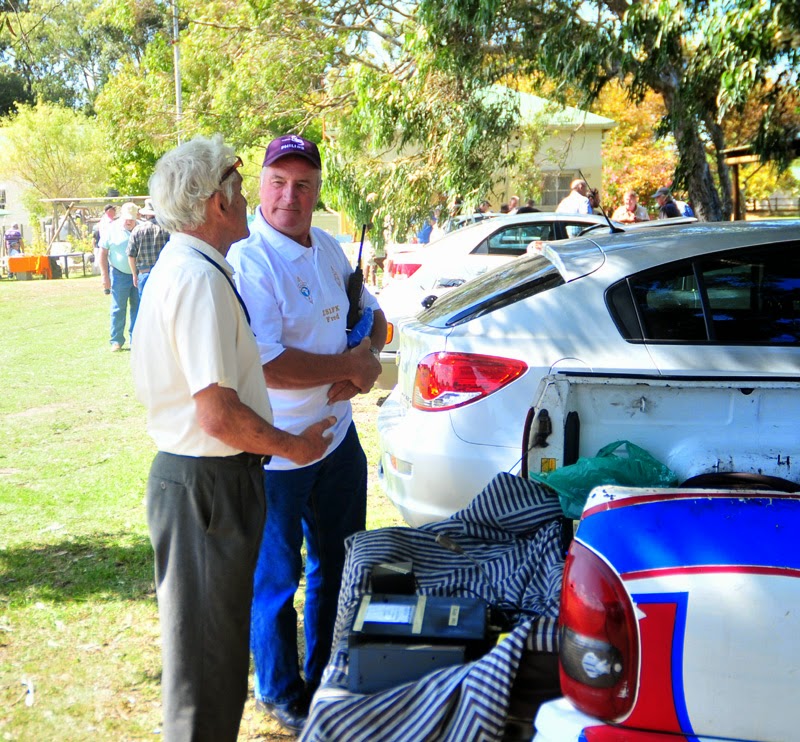 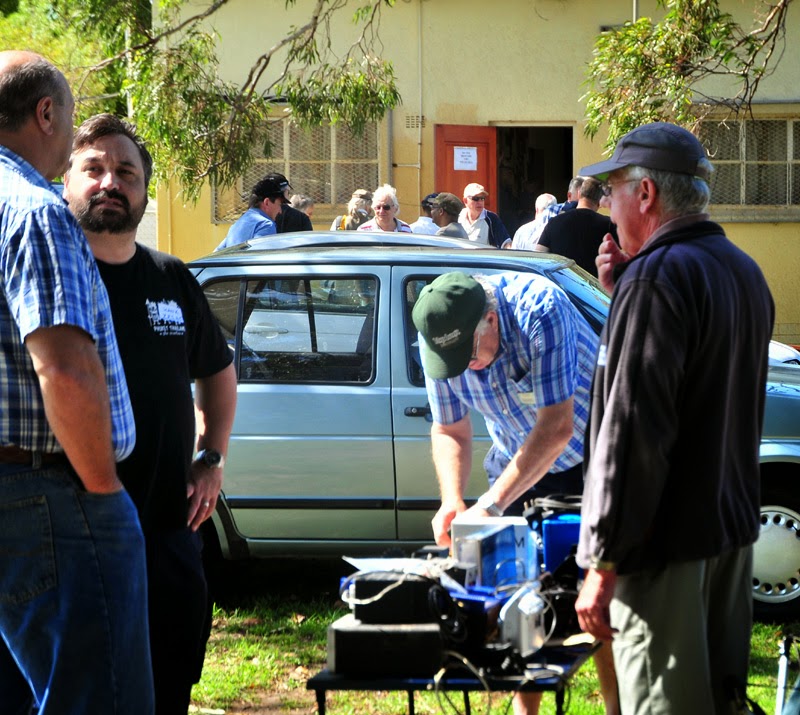 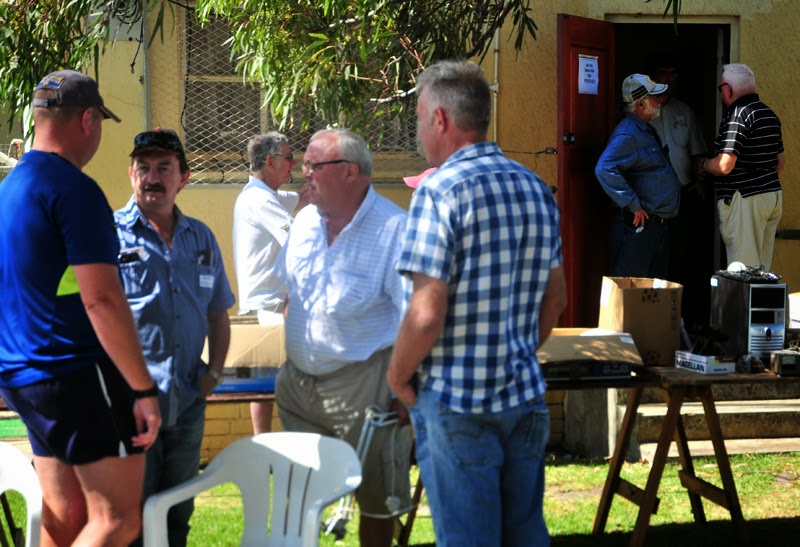 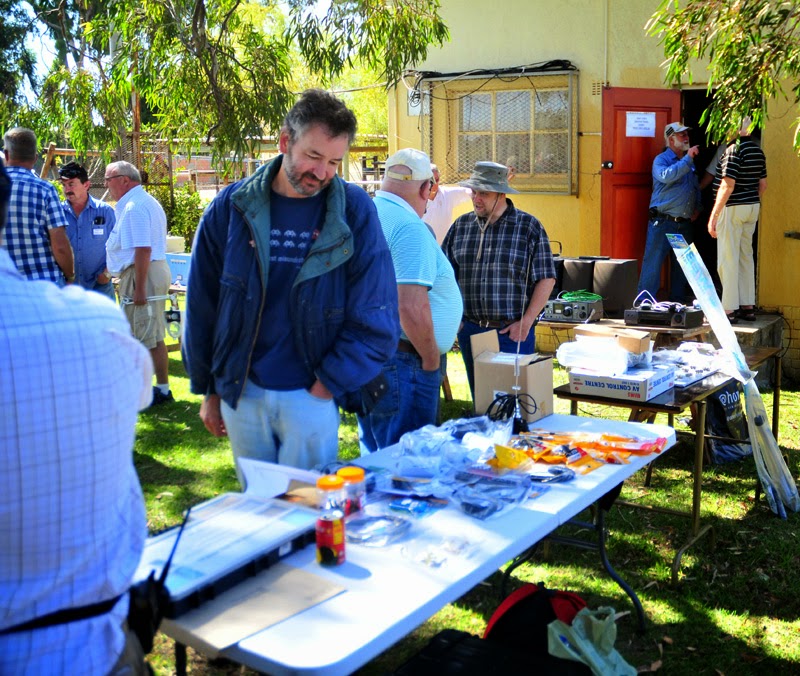 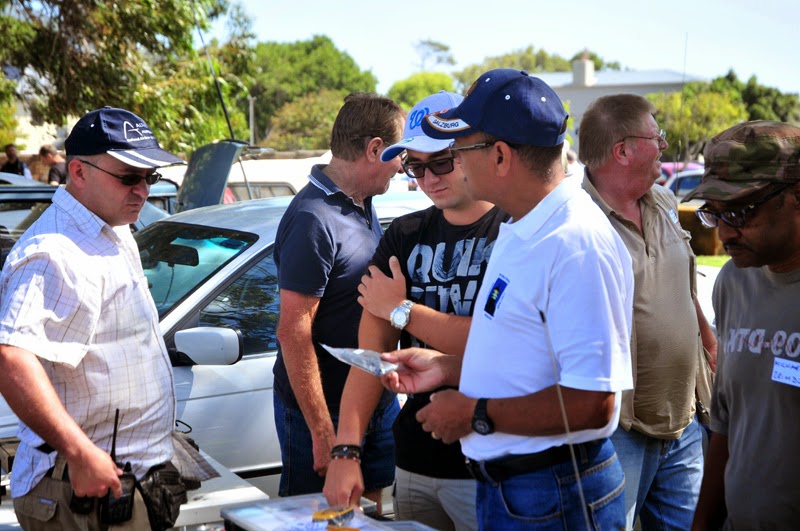 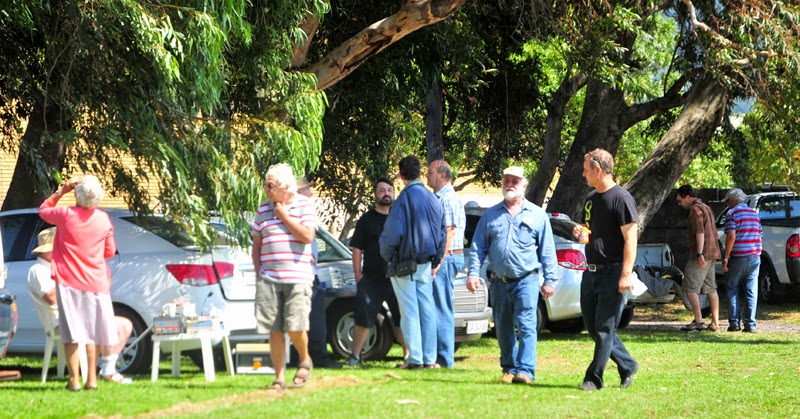