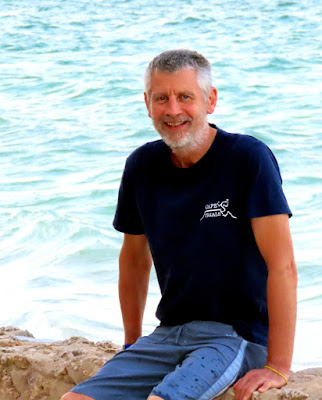 It is with great regret and sadness that I have to inform you of the passing of our friend and fellow club member Charles Oertel ZS1CJO. As many of you knew Charles had been battling with cancer for a couple of years. Charles dutifully looked after our club's electronic QSLing responsibility for some time now and was always there to lend a hand at our annual Lighthouse Weekend events and functions. I think it was about two years ago that he came and gave a talk about Electronic Logging and QSLing at our club house.

Always a smiling face and a kind word for everybody. Charles will be well remembered and sorely missed by all who knew him. I would like to thank a past member of CTARC, and neighbour of Charles and Julie, Frank ZS1CM, for letting us know early today. 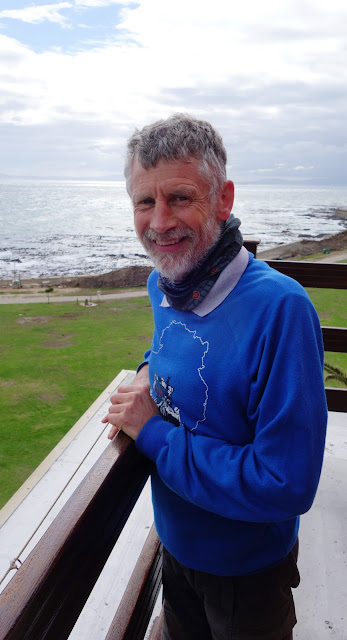 Here is a message we received from Julie, Charles' XYL:


Our beloved Charles passed away on Saturday 6 June, at 18h10, losing his two and a half year battle to pancreatic cancer.

Due to current Lockdown restrictions, we will be postponing his Memorial until further notice.

This group is just to keep everyone informed. Thank you to everyone for your overwhelming support and love.

(You are welcome to message Julie on via her e-mail or cellphone, which information will be supplied on request by Anne, the CTARC Secretary.)


Here is another eulogy we received from Julie. It was read out on the CTARC Sunday Morning Bulletin of 08h30 on Sunday 14 June 2020, by Paul ZS1S:


Thank you for sharing your moments you had with Charles.

I am so glad he had the years he did with the club, before he became too tired and ill to participate. He really enjoyed the time spent with you all, learning new things along the way, building up his collection of ham radio equipment with the help and advice from you all, pottering around in his study and listening to the Sunday broadcast. My sons, who live with us, used to always smile when they heard all the strange bleeps coming from his study, and fondly say that Dad was communicating with his alien buddies again. He took such joy away from all the interactions he had, whether it was over the radio, at club meetings or club events, his life was enriched. 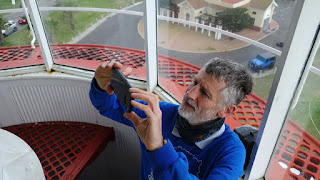 I think the last time he was involved with radios was when he was in the Antarctic as part of the SANAE team from Dec 1988 to Feb 1990 - his job was to film the Aurora.

He was, by training, a space physicist (a genuine Rocket Scientist - a good icebreaker when asked what he studied). He did his undergrad degree at Natal University and his honors at Wits in Applied Maths and Theoretical Physics, winning a gold medal, for being the top student. He then represented Natal University, as the one of the scientists on the SANAE team.

For many years he spoke of getting back into it and I am so glad he did, and am so grateful for all the club members that made his time with the club so enjoyable.

‘A flame that burns twice as bright, burns half as long’  quote by Lao Tzu

We are missing him terribly, but also know, that although, physically he is gone, he is still with us in every other way.

Our sincerest condolences to Julie and her family for their sad loss. We will all miss Charles greatly.
Posted by Cape Town Amateur Radio Centre at 12:00 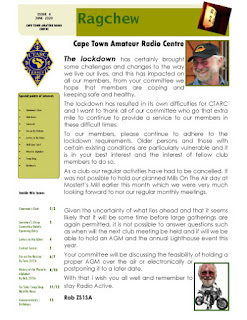