On Saturday, 27 September 2014 at 14h00 B: the Cape Town Amateur Radio Centre held its September Meeting of 2014. In spite of cool-ish weather, the meeting was well attended.


Our chairman Rob / ZS1SA opened the meeting and mentioned forthcoming events, such as the Field Day and End-of-Year function. Details of these will appear on this blog and in the CTARC Sunday morning bulletins. New members and visitors were also welcomed and given the opportunity to introduce themselves.

Then we were treated to a special treat in the form of a call on 20m (14195 kHz USB) and report to the Club from Paul / ZD9ZS, who is currently on his DXpedition at Tristan da Cunha. Paul and Nigel / ZD9XF are doing well and continue to work their pile-ups (Nigel has logged around 17000 CW contacts thus far). They are scheduled to close down the DX station on 3 October when the SA Agulhas returns to Tristan. However, as always, weather will play a big role as to when (and whether) a vital two tons of supplies for the isolated community are offloaded, and when Paul and Nigel set sail back for Cape Town. They hope to set up a HF station on the vessel so they can work QSO's while in transit back home. In the mean time, they both remain active on HF for the last few days of their DXpedition.

Rob then introduced the main speaker, Dennis / ZS1AU, who spoke on DXing and Propogation and the skills required to work the number of stations to achieve the treasured DXCC certificate ("The first 300 are easy to get; it's the last few that take decades!"). You may be surprised to read that, while Dennis has been an active ham for most his life, it was only in the 1980's that he decided to really pursue the DXCC. From then on, there was no stopping him!

There are the basic requirements -  having a good transceiver and antenna, as well as hearing sufficiently good to copy weak DX accurately through the noise floor. Then, while much propogation information is available through the Internet, knowledge of when and to where the bands open (specific to YOUR location) is something that can only be discovered with lots of experience. In addition to following the HF beacons as indicators of band openings, Dennis encouraged hams to join regular international HF nets (and to hear which DX stations calling into these nets can be copied locally). Getting involved in international HF contests is also useful to build up the necessary operating skills and to learn how to cope with the unexpected!

The current solar cycle, times of day and seasons of year, the prospects for propogation in the future and the choice of working Long- or Short-Path DX arond the Great Circle route were also covered. Dennis also showed us his collections of QSL cards and told us some hair-raising tales of entire collections that get lost in the post en route to the ARRL. (The lesson here - scan in copies of your precious QSL cards as a backup...).

All in all, another great meeting and well worth the effort to attend. We look forward to the next meeting on 25 October 2014.

The Cape Town Amateur Radio Centre has been approached by a visiting ham from the UK, Mike /G7TWC, who would very much like to operate from the CTARC clubhouse during the CQ Worldwide Phone contest on the weekend of 25 / 26 October 2014.

Any member who would be prepared to accompany Mike at the CTARC clubhouse during this weekend must please contact our secretary, Anne at her e-mail address [here]. As the October monthly meeting will take place on the afternoon of 25 October at 14h00 B:, we can at least guarantee that the clubhouse will be open and active for that afternoon.

However, it would be nice to make our club station available for the full period of the contest. Your involvement will be appreciated! 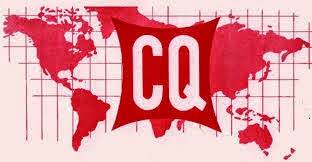 This is just an advance notification that the October meeting of the Cape Town Amateur Radio Centre will take place at 14h00 B: on Saturday, 25 October 2014, at the CTARC clubhouse at the Belvedere Community Centre, off Laidlaw Lane in Rondebosch. Pencil this date on your calendars, please.

The format and details of the meeting will be announced in due course, on this blogspot and via the CTARC Sunday morning bulletins at 08h00 B:on the 145.750 MHz repeater.
Posted by Cape Town Amateur Radio Centre at 12:01

On Saturday 27 September 2014 at 14h00B: the CTARC will hold its September meeting at the CTARC clubhouse, at the Rondebosch Community Centre off Laidlaw Lane in Rondebosch.

Dennis /ZS1AU has kindly delivered to give us a brief (but doubtless content-rich) talk on Propogation for DX'ing. As the holder of the Number One DXCC Honour Roll certificate (details of which [here]), Dennis is a well-established expert on the topic. For those DX hounds in pursuit of elusive DX callsigns, this meeting is a must!

This meeting will also be an ideal opportunity for those CTARC members who still need to renew their annual club subscriptions to do so. Our club needs your continued support.

We look forward to seeing you all there! Visitors and new members are always welcome.

The Tristan da Cunha DXpedition is currently on the go. Paul, Nigel and their equipment were airlifted by helicopter to the island. The Agulhas II has now set sail to Gough Island.

The weather on Tristan da Cunha is currently poor and the operators have not been able to unpack all their antennae. ZS1AU reports that they have not yet been able to put up their beam antenna owing to difficult weather conditions. However, both operators are now on air and have been worked by ZS Hams.

Paul and Nigel have now managed to erect the beam antenna, owing to improved weather conditions. This development, along with an improvement in propogation has lead to a marked improvement in communications. Nigel /ZD9XF continues to be very active on CW.

On 21 September, listeners to the CTARC Sunday morning bulletin at 08h30 S.A.S.T. were treated to a linkup on HF where Bryan /ZS1NQ /Div 4 relayed Paul /ZD9ZS to Cape Town where he delivered a report via the local 2m repeater on 145.750 MHz. Thanks to Dennis / ZS1AU and Danny /ZS1BL for their involvement.

Paul / ZS1ZS / ZD9ZS has now been heard and worked on the 20m frequency, operating using a vertical antenna

Nigel / G3TXF / ZD9XF is now operational and very active on CW, logging some 1000 contacts per day. 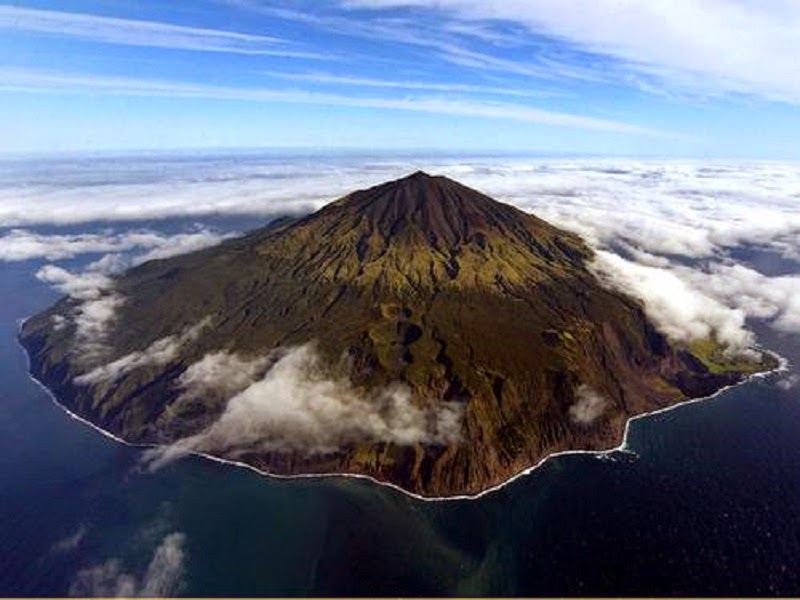 Just a reminder of the forthcoming meeting for committee members of the CTARC.

This will take place on Monday 22 September at 19h00 at the clubhouse in Rondebosch.
Posted by Cape Town Amateur Radio Centre at 12:00

At 14h00 S.A.S.T on Thursday, 4 September 2014, OM's Paul / ZS1S (CTARC Committee Member) and Nigel / G3TXF departed Cape Town Harbour on the SA Agulhas II, bound for Tristan da Cunha. They are planning to be active there from Wednesday 10 September to Friday 3 October 2014 as ZD9ZS and ZD9XF respectively.

Accompanying them on board is OM David / ZS1BCE who is going down to Gough Island to replace OM Pierre / ZS1HF who has been on duty there for the past year.

NOT accompanying them will be two gentlemen from Somalia, who had planned to travel on the vessel without the inconvenience of formal documentation!

The Tygerburger newspaper has a video interview taken at their departure from Cape Town harbour [here].

OM Dennis / ZS1AU is acting as "pilot" for this DXpedition, and kindly requests that radio hams keep an ear open for these ZD9 callsigns on the 20m and 40m bands. Dennis can be contacted on (RSA mobile phone number) 083-450-5232.


We wish all of the best to all involved in this DXpedition! 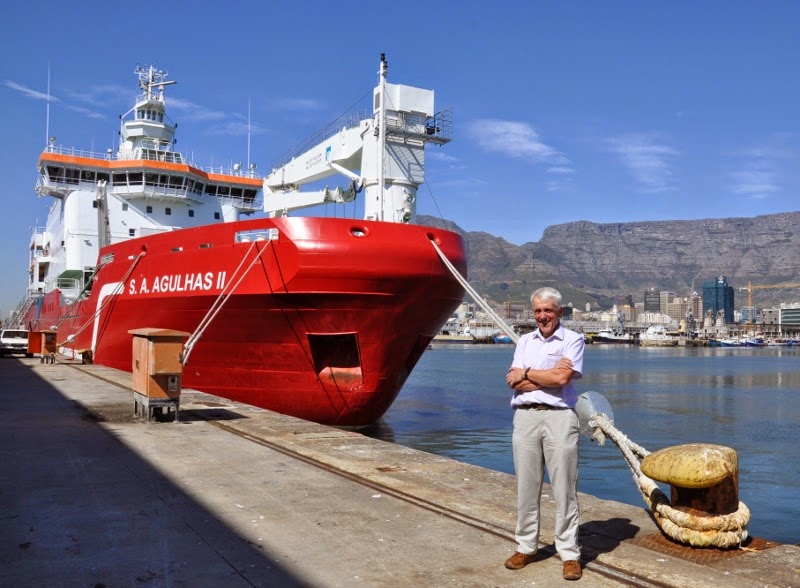 Grateful acknowledgement to ZS1AU for sending the above photos. 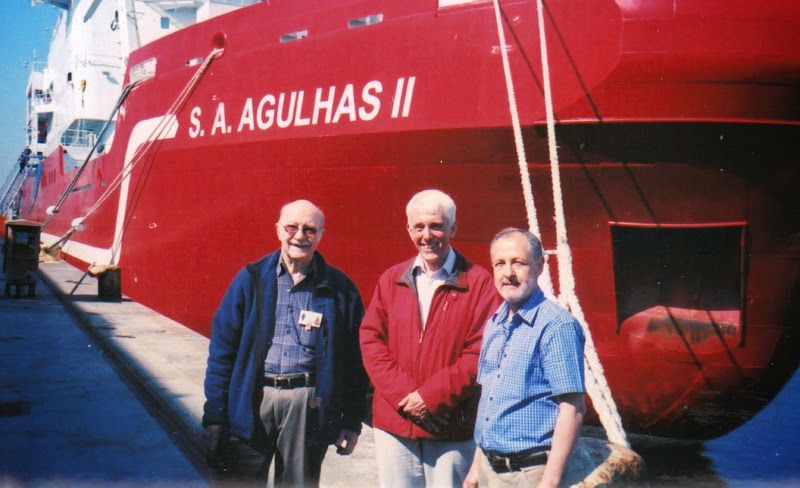 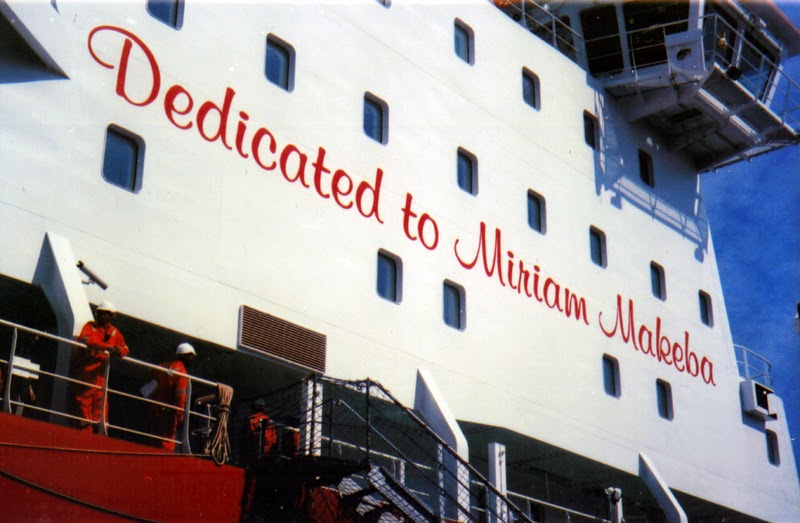 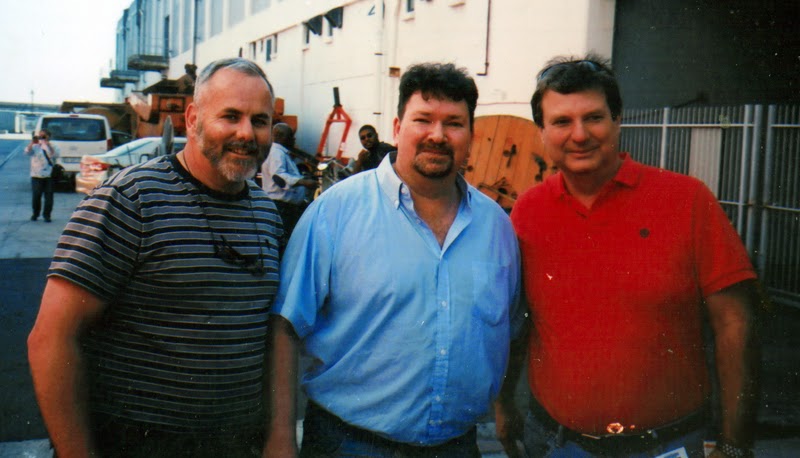 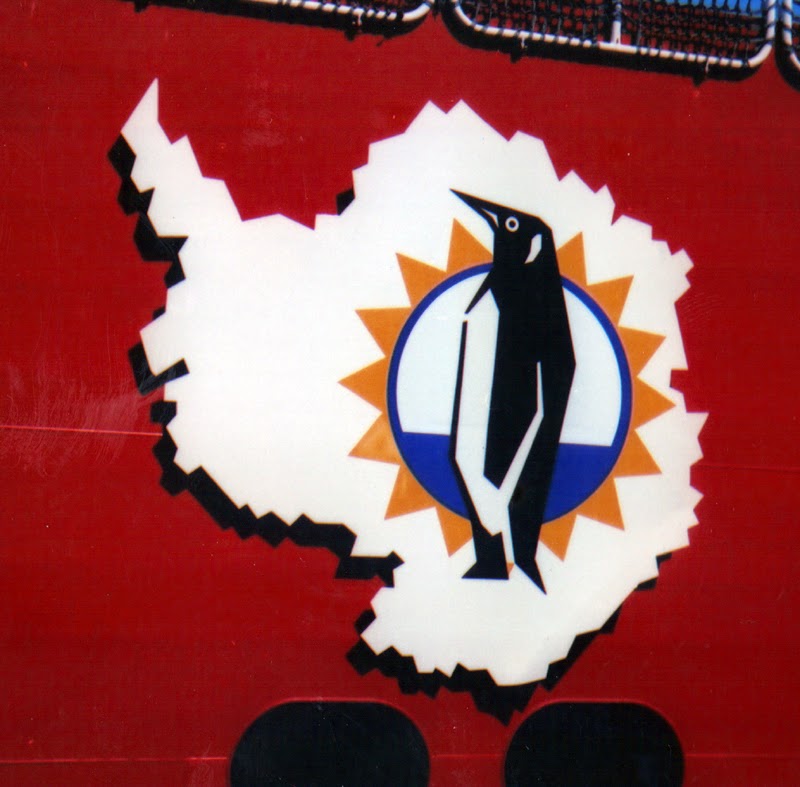 Grateful acknowledgement to Mike /ZS1FP for the above four photos
Posted by Cape Town Amateur Radio Centre at 12:00

Club members and friends are reminded that the following meeting of the Cape Town Amateur Radio Centre will take place on Saturday 27 September 2014 at the clubhouse in Rondebosch at 14h00 S.A.S.T.

Further details of the meeting will be announced on the Sunday morning bulletins broadcast by ZS1CT via the Tygerberg Repeater on 145.750 MHz at 08h30.

See you there!
Posted by Cape Town Amateur Radio Centre at 17:55