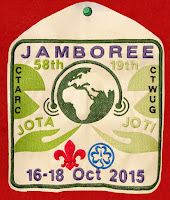 We received this nice letter today from Kyle Cato about the recent JOTA Station we held in Bergvliet on 18/19 October:

Thank you the experience with using the radio. I will enjoy coming next year and try meet more people on the air.


Our club's secretary, Anne, wrote back:

Thank you so much for your e-mail.

We are so glad you enjoyed yourself and are looking forward to the next one.


So, it looks like we might be doing JOTA again, next year! Well done to those dedicated CTARC members who made it all possible.
Posted by Cape Town Amateur Radio Centre at 12:00

The October meeting of the Cape Town Amateur Radio Centre was held on Saturday 24 October at 14h00 at the clubhouse.

At the meeting, the 2014 ZL7AAA DX-pedition to Chatham Island video was screened,

Thanks to all who attended, and to those who set up the equipment. We look forward to seeing you again at our nest meeting on 28 November 2015.
Posted by Cape Town Amateur Radio Centre at 12:00 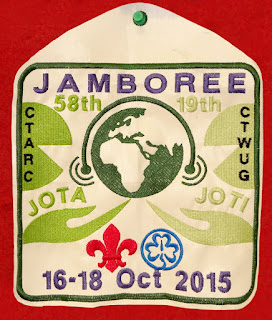 Members of the Cape Town Amateur Radio Centre set up a JOTA field station for the Bergvliet Scout and Girl Guides on the weekend of 17 / 18 October 2015. The location was the Scout- & Girl Guide Hall in Glen Alpine Way, Bergvliet in the Cape Town southern suburbs.

The antennas used were the club's WD3ZZ dipole for 40 & 80 metres, as well as a TA33 beam antenna on a lightweight rotator.

Present during various parts of the weekend were: ZS1FW /Noel, ZS1AGH /John, ZS1BL /Danny, ZS1S /Paul and ZR1HPC /Hylton. Thank you to those who assisted with setting up the station on Friday, , operating it during the weekend and dismantling the station after 10h30 on Sunday.

In spite of relatively poor propagation- and solar figures, (on 18 October the Sunspot Number was 51, the Solar Flux was 89, the A Index was at 22 and the K index at 2) contact was made with several other JOTA stations during the course of the weekend.

Grateful thanks to Noel / ZS1FW, for providing the initiative behind the event, and to Paul / ZS1S and John / ZS1AGH for the photos. 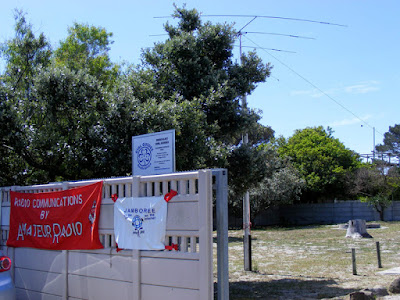 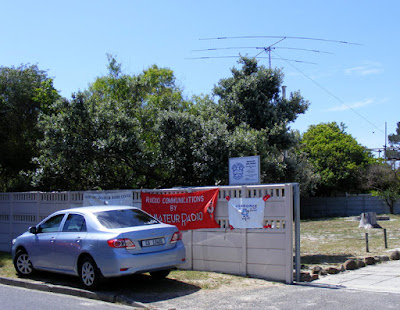 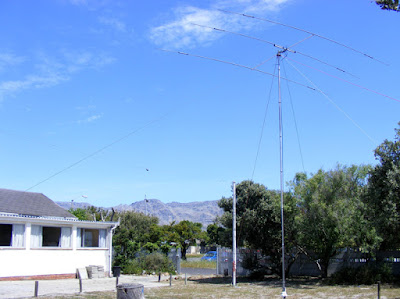 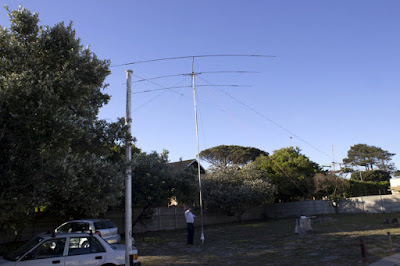 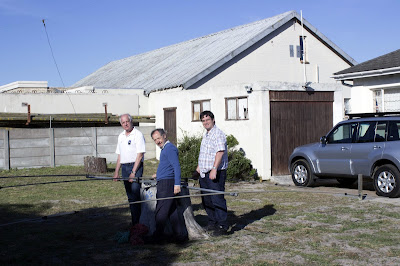 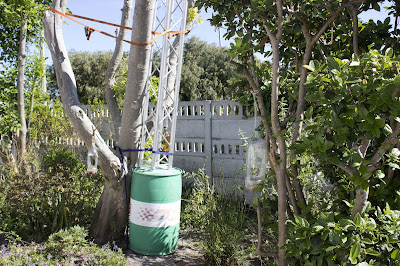 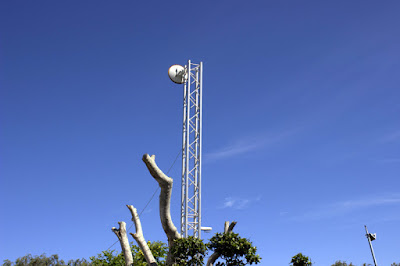 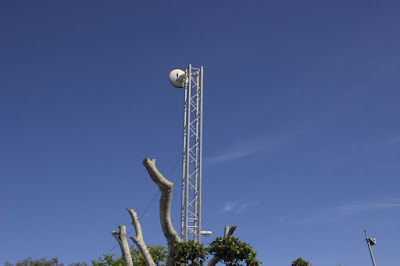 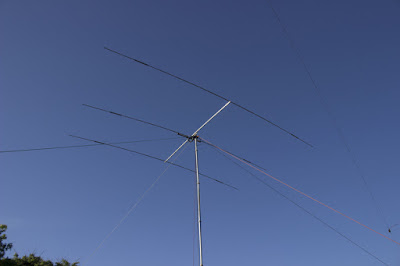 The October meeting of the Cape Town Amateur Radio Centre will be held on Saturday 24 October at 14h00 at the clubhouse.

At the meeting, a video will be screened of a DX-pedition to Chatham Island that happened in 2014, runing the callsign ZL7AAA. This interesting video, which also gives some interesting insights into life on remote Chatham Island, comes to us by kind assistance of Barry / ZS1FJ (who took part in the DX-Pedition, where they flew in by light aircraft from Auckland in New Zealand) via Paul / ZS1S.

Further details will be announced presently here and on the Sunday morning CTARC bulletins.
Posted by Cape Town Amateur Radio Centre at 12:00

The October 2015 edition of the Cape Town Amateur Radio Centre's bi-monthly newsletter "Ragchew" has been published.

There will be a meeting for members of the CTARC committee, at 19h00 on Monday, 19 October 2015, at the CTARC Clubhouse.
Please diarise accordingly.
Posted by Cape Town Amateur Radio Centre at 12:00