The January 2014 edition of "Ragchew", CTARC's monthly newsletter, has been published in PDF format.

You can download it directly from [here] or from the link on our Newsletters Page
Posted by Cape Town Amateur Radio Centre at 12:00

Members of the Cape Town Amateur Radio Centre met at 12h00 on Saturday 25 January 2014 for a social gathering. The weather was great and we were treated to delicious hamburgers kindly prepared by Rob (ZS1SA) and Anne. Grateful thanks to Noel ZS1FW and Tony, ZS1TM, for braiing the burgers.The afternoon was a great success.

Later that afternoon we were treated to a flying display by Matt (ZS1MTF) of his amazing hexacopter! 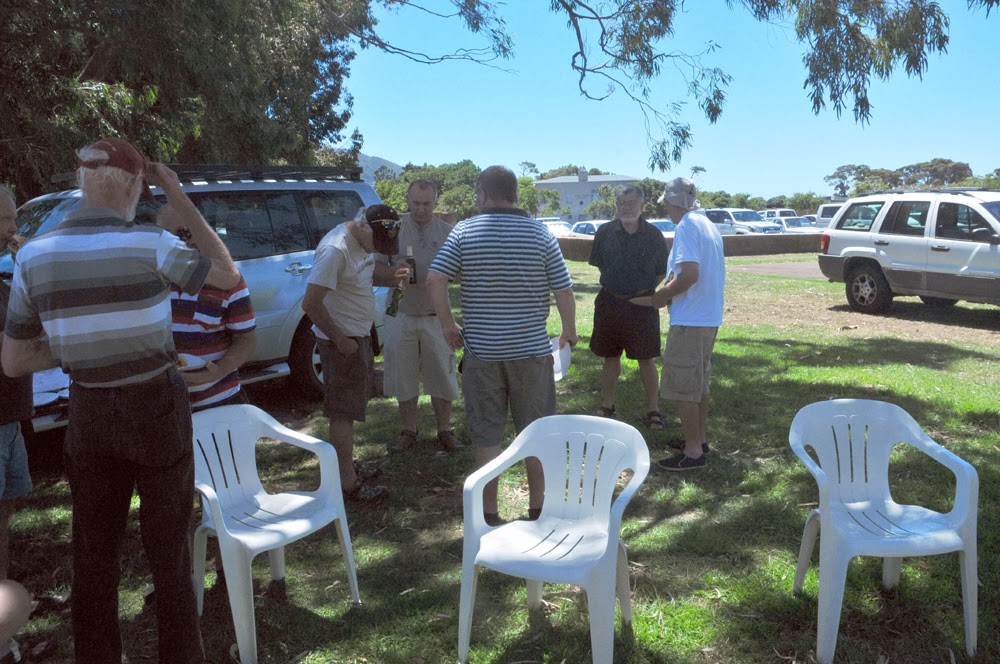 Recently the Western Cape Repeater Working Group (WCRWG), the group that is supposed to serve the Cape Town radio clubs by installing and maintaining the repeater system in the Western Cape decided that they wanted to convert the existing wide-band (25 kHz FM deviation) repeaters to narrow-band (12.5 kHz FM deviation). There appears to also be some local Hamnet support for this.

The two largest clubs in Cape Town, the Cape Town ARC and the Oakdale ARC lodged a complaint with the WCRWG, for the following reasons:

A special general meeting of the major clubs, WCRWG and the SARL president took place on 23 November 2013 to discuss the narrow-banding issue. It was noted that the SARL held the licences of the WC repeaters, although they had been financed by the clubs and individuals in the WC.

The SARL President stated that the conversion to narrow-banding the Western Cape repeaters would take place even though it was pointed out that this conversion was NOT a requirement of ICASA.
It was stated from the floor that this forced conversion would cause a loss of membership in SARL. The SARL president’s response was “They always say that”. Is that not shocking arrogance from our SARL President?

The SARL president also informed us that ICASA will not issue repeater licences to clubs or individuals that the SARL has not approved and the SARL will no longer approve of wide-band repeaters. It came out later in the meeting that these changes would be concluded by 2017, only three years away.

The Cape Town ARC and the Oakdale ARC have opposed the move to narrow-band at this time.

Regardless of the five very valid reasons set out above, the SARL intends on forcing us to convert. We believe there could be a hidden agenda behind these discriminating actions. We find their condescending behavior towards our members regrettable. 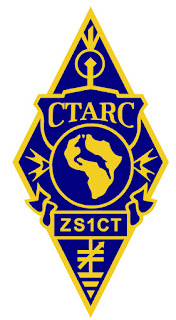 It is intended to provide the following:
This CTARC blogspot differs from the CTARC Website in that here we can post time-specific notifications quickly, whereas the website is for more generic club information.

We welcome your contributions and photos of CTARC members and activities. Please e-mail them to the CTARC Secretary for the attention of the webmaster.

Both the website and blogspot be under perpetual construction, so please revisit both regularly.
Posted by Cape Town Amateur Radio Centre at 12:00